September 26, 2022
/
News
When Water Sensitive Cities Australia launched in 2021, we had ambitions of creating a national network of cities and towns that could learn from one another. Starting with hubs in Western Australia and Victoria, one of our objectives was to expand activities into at least one other state in our first year. As well as growing our partner network, these connections are core to our mission to scale out water sensitive cities principles and practices to different contexts.

We’re pleased to announce we are establishing a hub in South Australia. An early project involves partnering with Water Sensitive SA to create a tool for valuing the lifecycle costs of water sensitive infrastructure. A common request from water practitioners is information on the costs of operating and maintaining water sensitive infrastructure such as constructed wetlands and raingardens over time. Similar to the INFFEWS Value Tool, the new tool will provide data on operation and maintenance costs drawn from a review of sources. 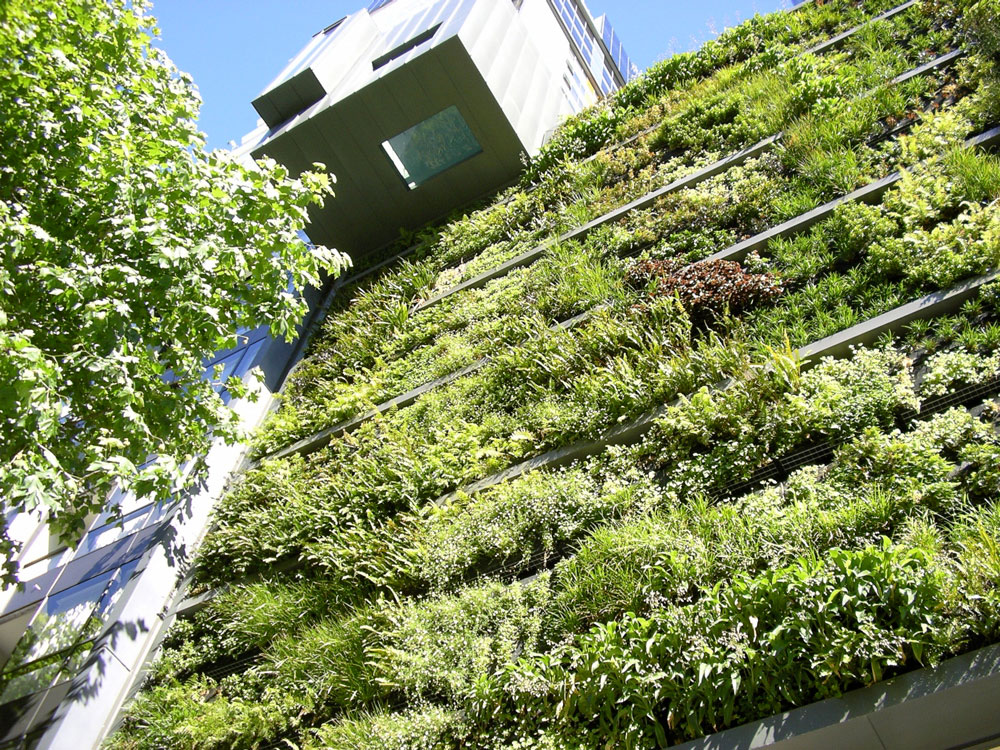 We’re also working with a range of stakeholders to create a community of practice in North Queensland. This push reflects interest from several local government authorities, universities, state government agencies and others all looking to collaborate and improve urban water management in North Queensland. The group will likely include practitioners from major urban areas in the Reef region looking to address issues such as water security, urban water quality affecting the Great Barrier Reef and other challenges facing tropical urban areas. There is early interest from both Queensland and Australian government agencies on the overlaps between water sensitive cities, the Great Barrier Reef and integrated catchment management for water quality improvements.

At the same time, we are consolidating our activities with our existing partners. We outlined our ongoing work in Western Australia and Victoria in a previous edition of waterSENSE. 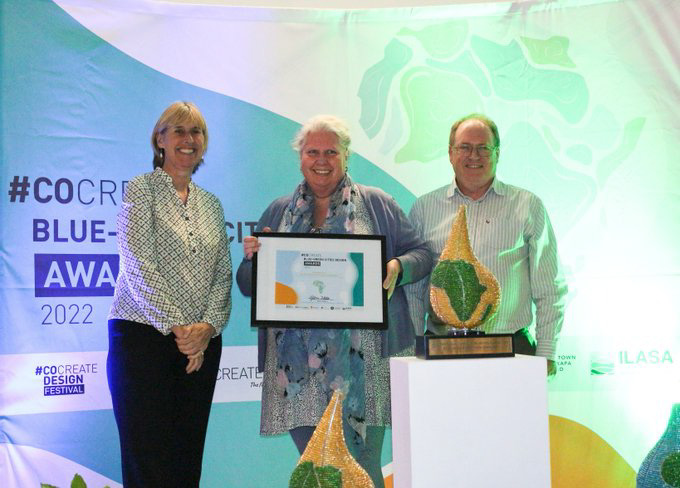 Designing African blue-green cities for all 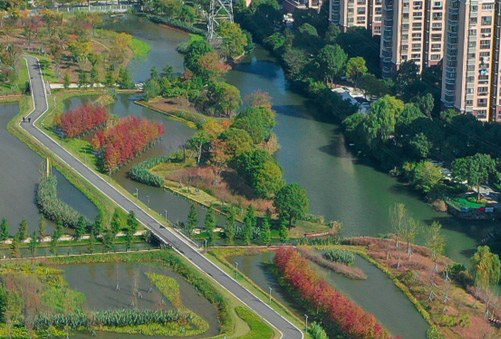 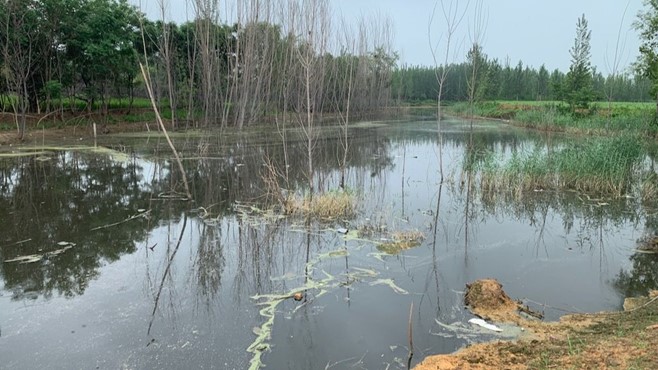 A strategy to improve urban water management in Jiaxiang County is a step closer to becoming reality.